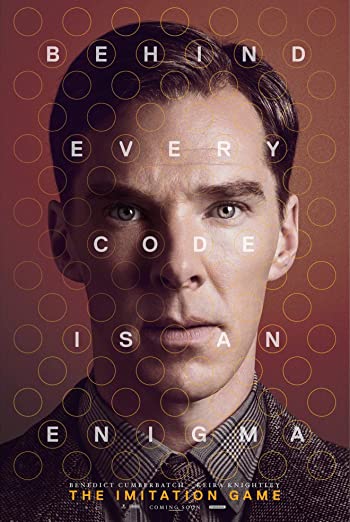 Based on the real-life story of legendary cryptanalyst Alan Turing, the film portrays the nail-biting race against time by Turing and his brilliant team of code-breakers at Britain’s top-secret Government Code and Cypher School at Bletchley Park, during the darkest days of World War II.

Out in the world, one who is compelled to create is considered abnormal. Society is hard on the non-conformist. A creator may solve impossible puzzles with his brain or write symphony; he turns nothing into something. Success in his endeavor may result in the masses of society clustering at the median to call him “genius.” But, beware: this means they can neither understand the achievement nor hope to equal the mind who made it. The same masses who eagerly accept his gifts with one hand will turn around and push him into a snake pit with the other. Such is the cautionary tale of Alan Mathison Turing, master of the puzzle and father of the modern computer.

In 1939, the newly created British intelligence agency MI6 recruits Cambridge mathematics alumnus Alan Turing to crack Nazi codes, including Enigma — which cryptanalysts had thought unbreakable. Turing’s team, including Joan Clarke, analyze Enigma messages while he builds a machine to decipher them. Turing and the team finally succeed and become unsung heroes, but in 1952, their quiet genius leader encounters disgrace when authorities drive him to his death for being gay. 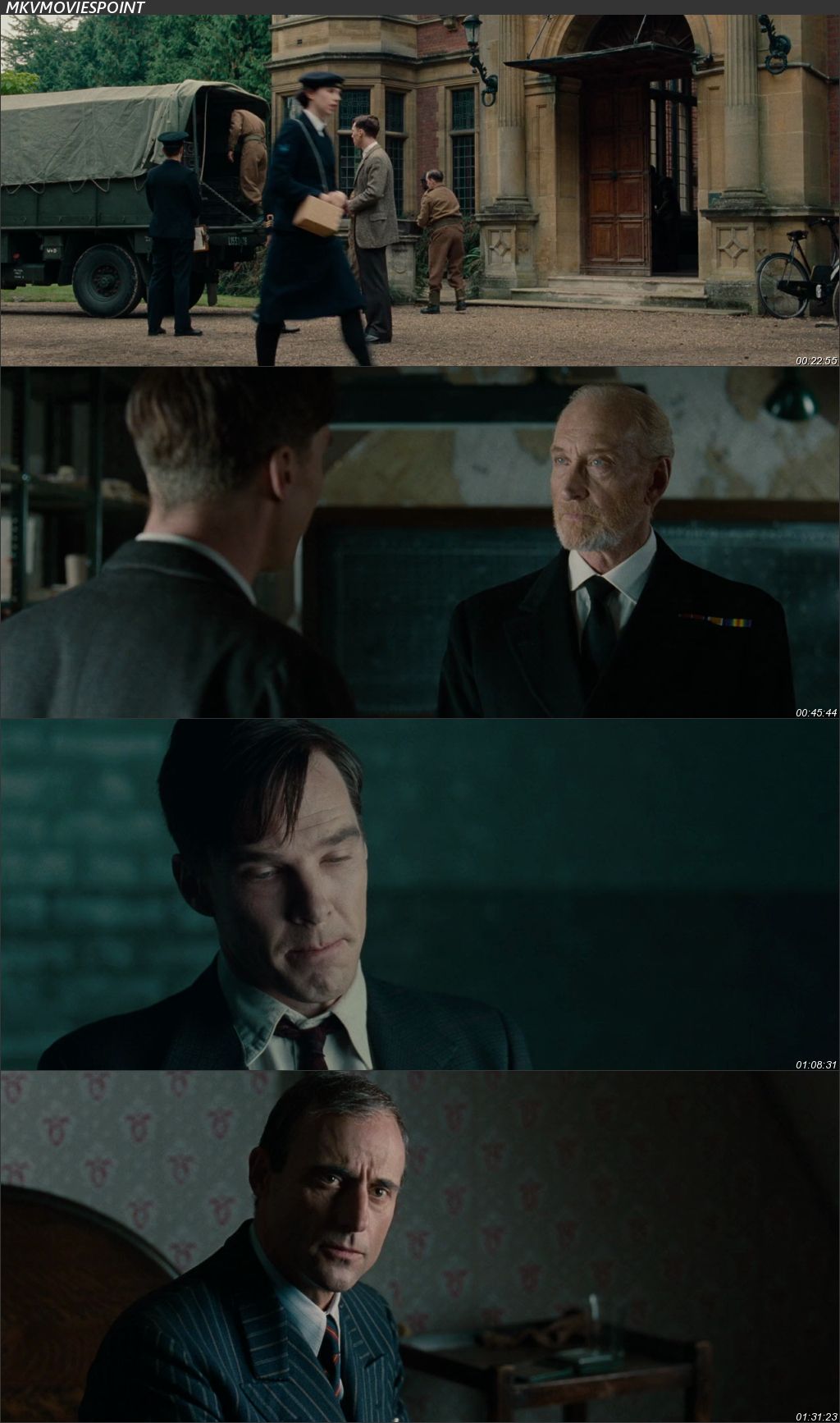