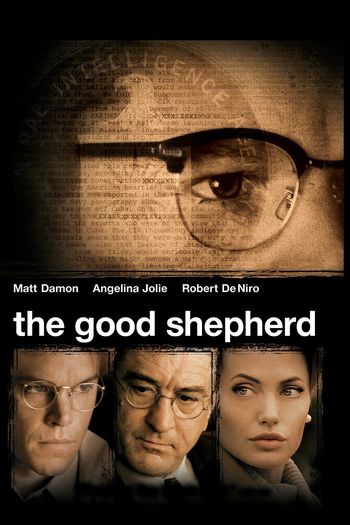 Edward Wilson (Matt Damon), the only witness to his father’s suicide and member of the Skull and Bones Society while a student at Yale, is a morally upright young man who values honor and discretion, qualities that help him to be recruited for a career in the newly founded Office of Strategic Services (O.S.S., the predecessor of the Central Intelligence Agency). While working there, his ideals gradually turn to suspicion influenced by the Cold War paranoia present within the office. Eventually, he becomes an influential veteran operative, while his distrust of everyone around him increases to no end. His dedication to his work does not come without a price though, leading him to sacrifice his ideals and eventually his family.

Laconic and self-contained, Edward Wilson (Matt Damon) heads C.I.A. covert operations during the Bay of Pigs. The agency suspects that Fidel Castro was tipped, so Wilson looks for the leak. As he investigates, he recalls, in a series of flashbacks, his father’s death, student days at Yale (poetry; Skull and Bones), recruitment into the fledgling O.S.S., truncated affairs, a shotgun marriage, cutting his teeth on spy craft in London, distance from his son, the emergence of the Cold War, and relationships with agency, British, and Soviet counterparts. We watch his idealism give way to something else: disclosing the nature of that something else is at the heart of this movie’s narration as he closes in on the leak.

The tumultuous early history of the Central Intelligence Agency is viewed through the prism of one man’s life. 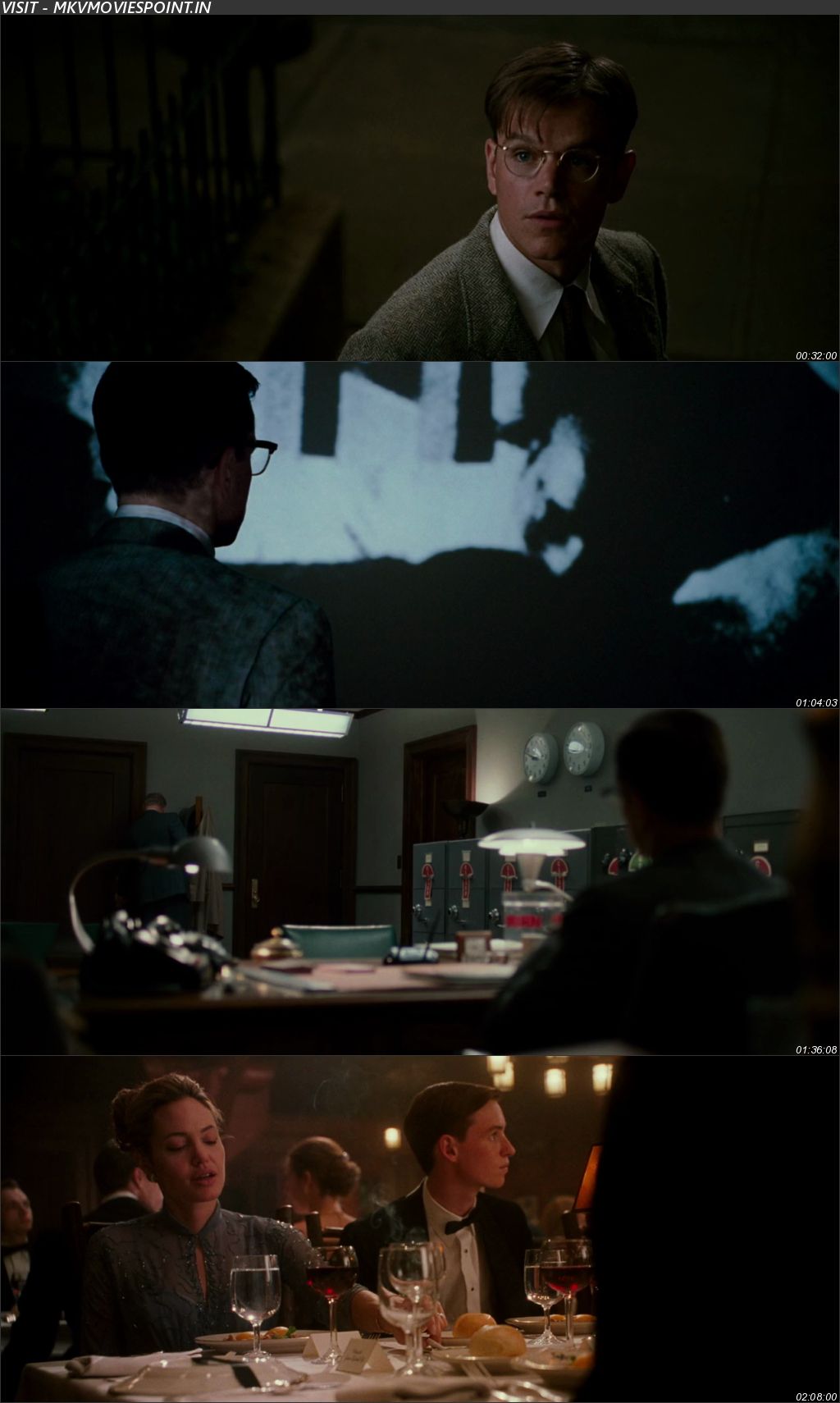