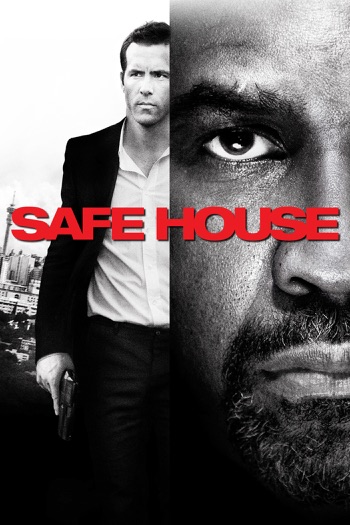 When, after nearly a decade, the renegade CIA operative, Tobin Frost, decides to give himself up at the US consulate in Cape Town, the young and inexperienced agent and manager of one of the bureau’s safe houses, Matt Weston, receives his most wanted prisoner. Thirsting to prove his worth, Matt will soon find himself on the run along with Frost, when fierce mercenaries attack the secret hideout, bent on capturing their precious target. Now, the improbable allies must team up to have a fighting chance, as the one behind the murderous scheme remains unknown. However, in a dangerous world where no place is safe, can Matt and Tobin survive long enough to unearth the mastermind of this lethal cat-and-mouse game?

In Cape Town, South Aftica, rookie CIA agent Matt Weston is a safe house keeper and is in love with his French girlfriend Ana Moreau who does not know about his double life. When the most wanted rogue and former CIA agent Tobin Frost surrenders to the American Consulate to escape from an attack of dangerous soldiers of fortune, he is brought to the safe house to be interrogated by specialist Daniel Kiefer and his team. However there is a breach in the safe house and mercenaries break in the place expecting to capture Tobin Frost. Matt escapes with Tobin and he contacts the CIA senior management Harlan Whitford, David Barlow and Catherine Linklater that give instruction to Matt to reach another safe house. But Tobin warns Matt that there is an informer in the CIA and he shall not trust in anyone.

Matt Weston (Ryan Reynolds) is a CIA rookie who is manning a safe house in Cape Town, South Africa, when Tobin Frost (Denzel Washington) the CIA’s most wanted rogue agent is captured and taken to the safe house. During Frost’s interrogation, the safe house is overtaken by mercenaries who want Frost. Weston and Frost escape and must stay out of the gunmen’s sight until they can get to another safe house. 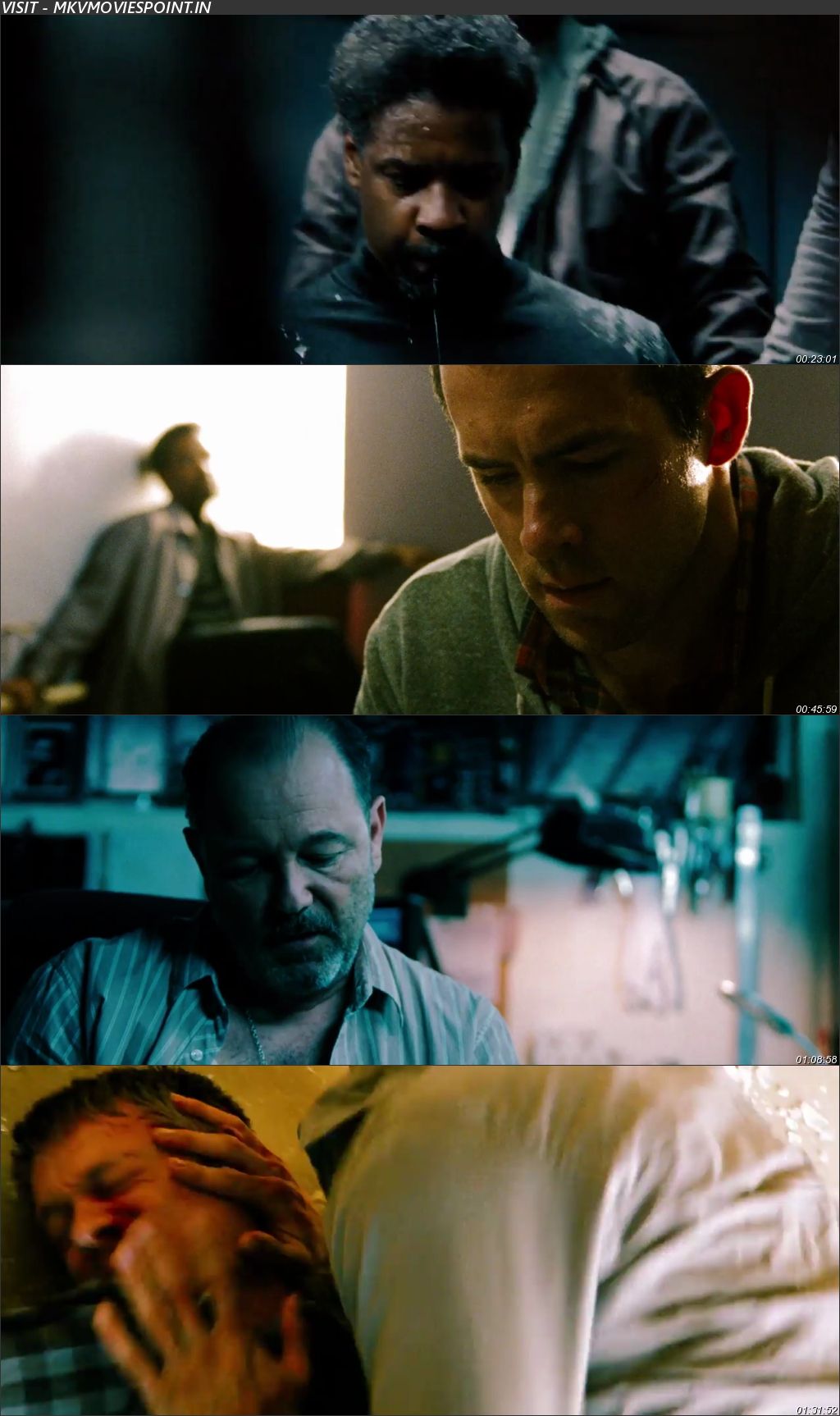