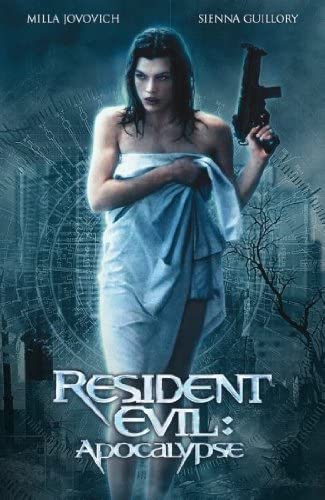 Download Resident Evil: Apocalypse Movie 2004 Dual Audio (Hindi-English) 720p & 480p. This is a dual audio movie and available in 720p & 480p qualities. This movie is based on Action, Horror, Sci-Fi.This movie is available in Hindi Dual Audio. Click on the Download button below the post to download this movie.

When Major Cain reopens The Hive, there is an outbreak of the T-Virus in Raccoon City. The Umbrella leader closes the gateway to the city and traps the survivals with the contaminated zombies, and releases Nemesis to destroy the STARS members to test how powerful this deadly weapon is. Meanwhile, Alice, Jill Valentine and Carlos Oliviera try to find Angela, the little daughter of Dr. Ashford, who is trapped in Raccoon City, as the means to escape from the siege of the city.

Picking up where Resident Evil (2002) left off, a super-Alice finds herself awakening from her coma in a quarantined and zombie-infested Raccoon City, as Jill Valentine and Sgt. Peyton Wells are, too, trapped in the city. With the all-powerful Umbrella Corporation planning to incinerate the entire town, Dr Charles Ashford offers invaluable information in exchange for the safe return of his missing daughter, Angela, while the evil organisation’s ultimate mutation, the Nemesis-T Type, is tracking them down. To escape from the Umbrella’s endless nightmare, the uninfected humans must fight tooth and nail. However, can Alice and a handful of survivors reach the evacuation spot in one piece?

The nightmare isn’t over, General Cain ordered The Hive to be reopened, and in doing so contaminated all of Raccoon City, a city of the dead, with Alice stuck right in the middle. Now, along with other surviors, Jill Valentine, Carlos Oliviera and his Captain, Nicholai, they must fight to survive, to escape the nightmare that has plaqed Raccoon City. But now there is a new threat: Matt Addison has fully mutated into a seemingly unstoppable creature, code named Nemesis, who will stop at nothing until everything around it is dead, but it also has another agenda… 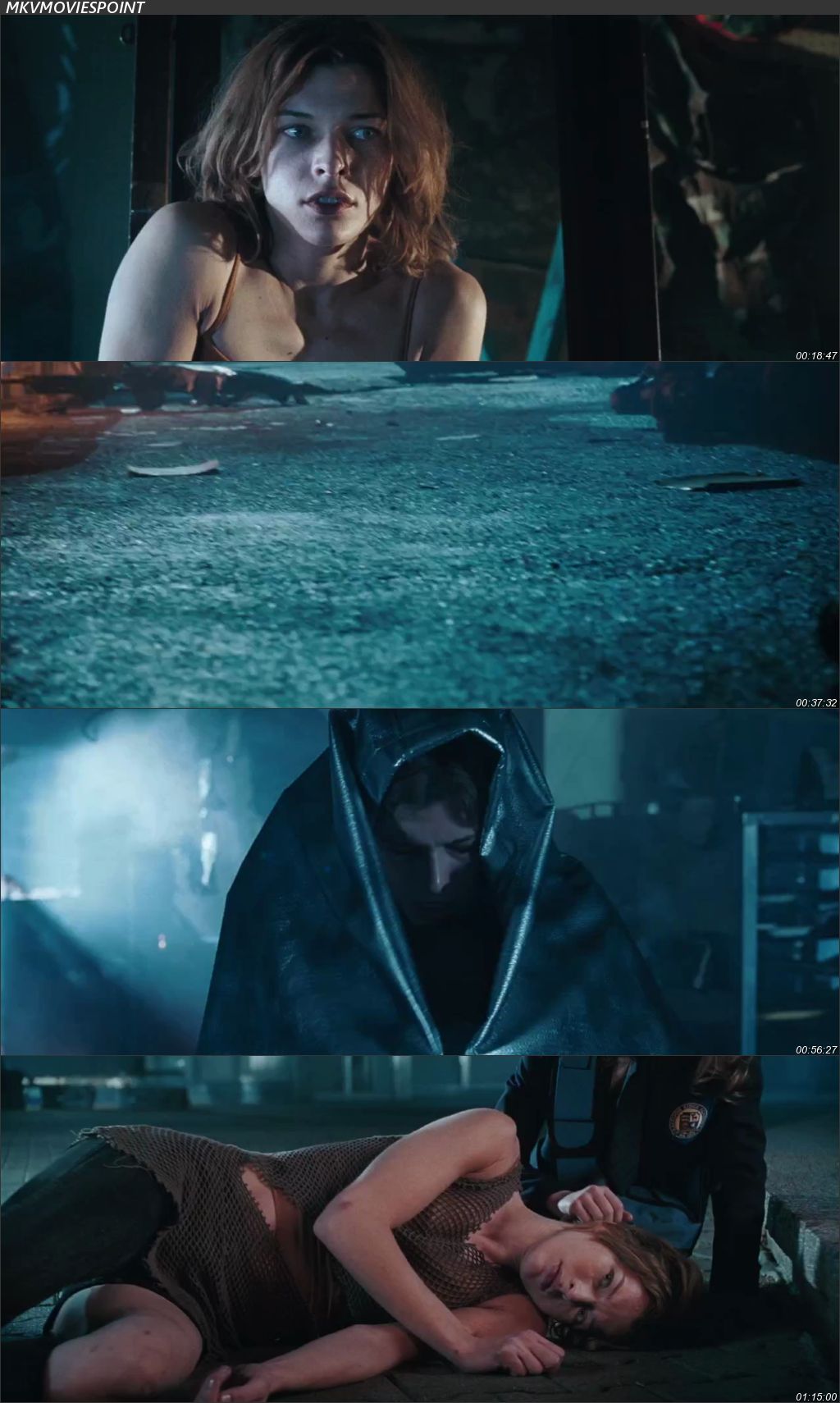