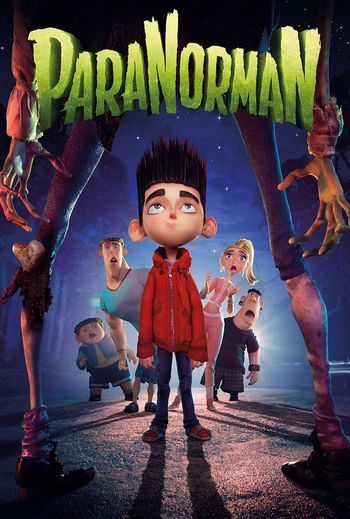 In Blithe Hollow, the outcast boy Norman Babcock lives with his father Perry, his mother Sandra and his teenage sister Courtney. Norman is considered a freak by his schoolmates since he speaks to the dead, including his grandmother who watches horror movies on television with him. However nobody believes that Norman has this ability besides his friend Neil. Norman’s deranged uncle Mr. Prenderghast meets Norman and tells him that he must protect Blithe Hollow from a witch’s curse. Soon Mr. Prenderghast dies and his ghost explains to Norman that he should get his book and perform a ritual in the witch’s grave. Norman finds the book – a fairytale – and then goes to the seven graves where the men who condemned the witch are buried. However, Norman is interrupted by the school bully Alvin, and the dead arise and invade the town. Soon Norman has a dream and finds that the witch is the girl Agatha that was sentenced to death in 1712 due to her medium ability. Now Norman needs to convince Agatha that her revenge is making her the same as those who killed her.

In the town of Blithe Hollow, Norman Babcock is a boy who can speak to the dead, but no one besides his eccentric new friend, Neil, believes his ability is real. One day, Norman’s estranged eccentric uncle tells him of an important annual ritual he must take up to protect the town from a curse cast by a witch it condemned centuries ago. Eventually, Norman decides to cooperate, but things don’t go according to plan. Now, a magic storm of the witch threatens Blithe Hollow as the accursed dead rise. Together with unexpected new companions, Norman struggles to save his town, only to discover the horrific truth of the curse. With that insight, Norman must resolve the crisis for good as only he can. 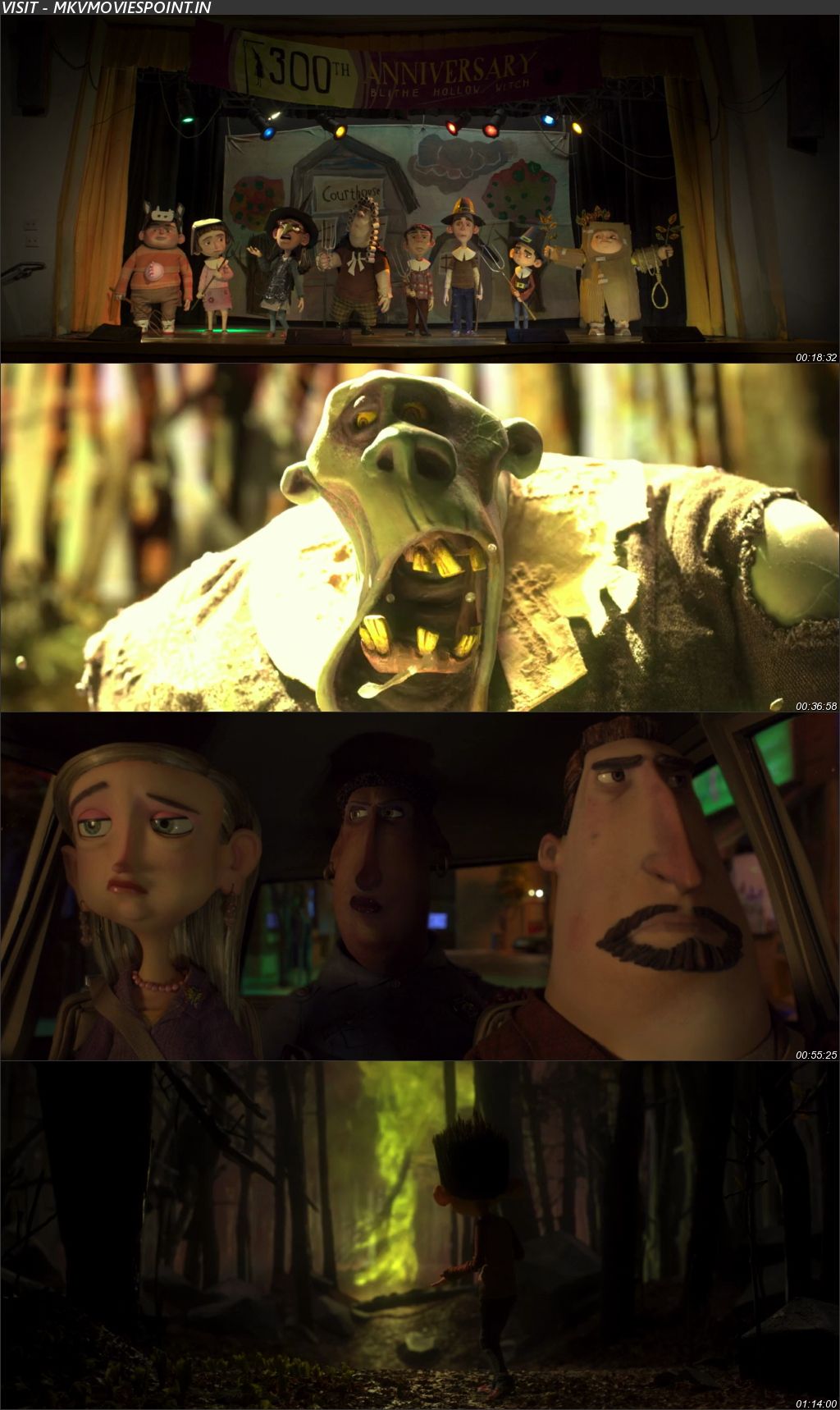