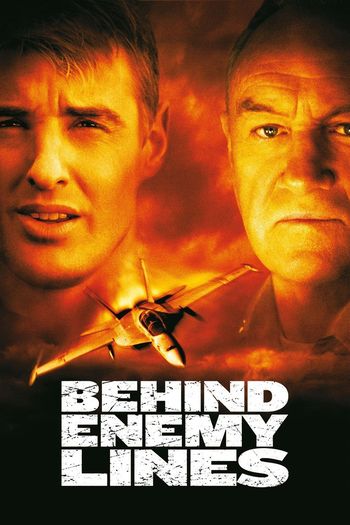 Lt. Chris Burnett has lost faith in his job in the Navy and wants to get out, and is even forced to do a reconnaissance mission with his friend Lt. Jeremy Stackhouse over Bosnia. During the mission, they fly their jet off course to check out a suspicious target that turns out to be the site of a mass grave that contains bodies of Bosnian Muslims. The main perpetrator of the massacre, Gen. Miroslav Lokar, has the plane shot down in order to avoid having the plane obtaining evidence of the massacre. Stackhouse ends up getting killed, while Burnett finds himself alone on the run from Lokar’s ruthless soldiers. Burnett’s commanding officer, Rear Admiral Leslie Reigart, has trouble gaining approval from his own commanding officers to carry out a search-and-rescue mission to save Burnett. From encountering a major battle in a war-torn town, to mine fields, to Serb soldiers seeking the pilot, and to a highly skilled sniper, will Burnett be able to escape Bosnia, or will he suffer the same fate of his comrade?

A Navy navigator is shot down over enemy territory and is ruthlessly pursued by a secret police enforcer and the opposing troops. Meanwhile his commanding officer goes against orders in an attempt to rescue him.

Fighter navigator Chris Burnett wants out: he was looking for something more than the boring recon missions he’s been flying. He finds himself flying the lone Christmas day mission over war-torn Bosnia. But when he talks pilot Stackhouse into flying slightly off-course to check out an interesting target, the two get shot down. Burnett is soon alone, trying to outrun a pursuing army, while commanding officer Reigert finds his rescue operation hamstrung by politics, forcing Burnett to run far out of his way. 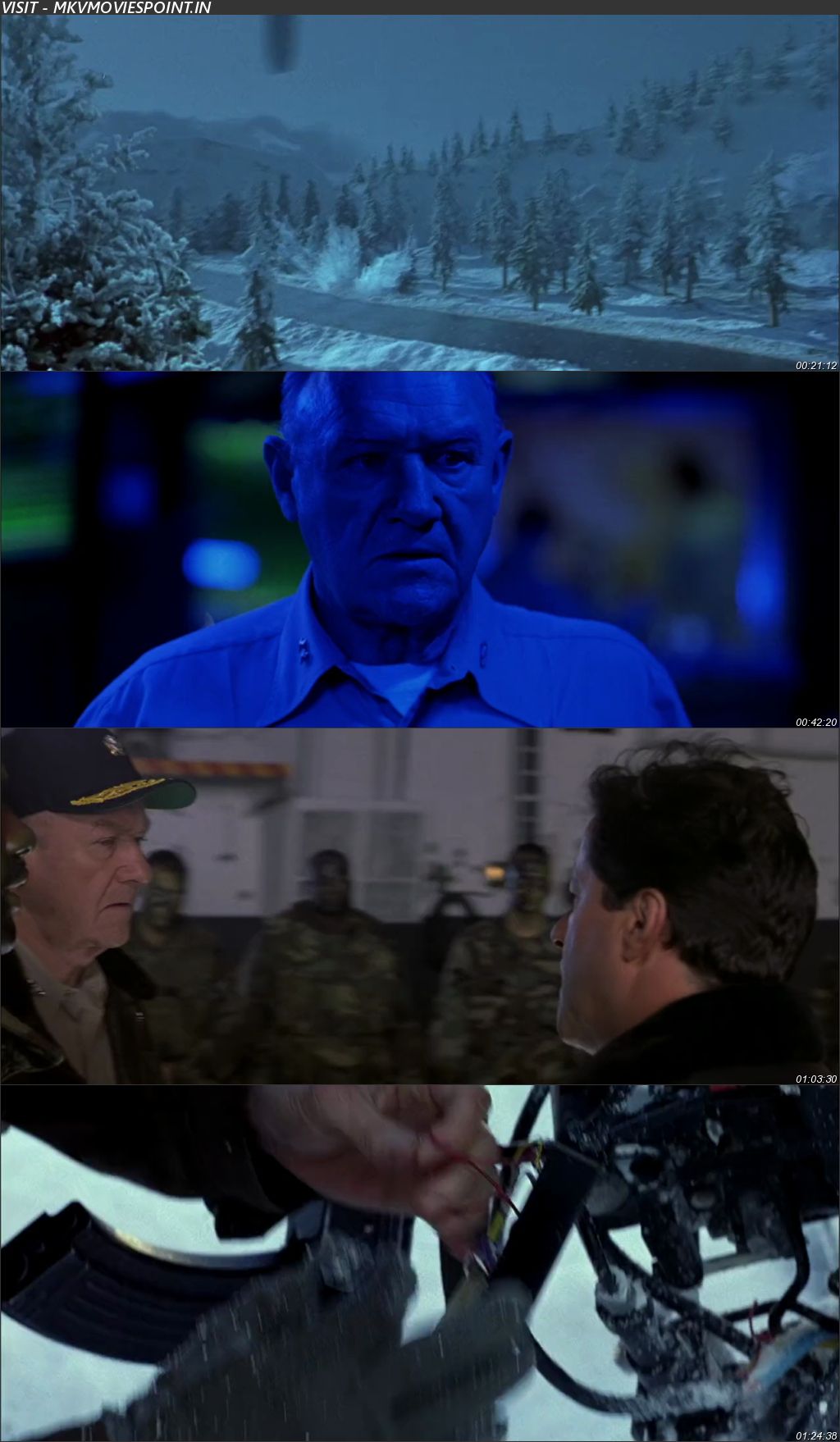